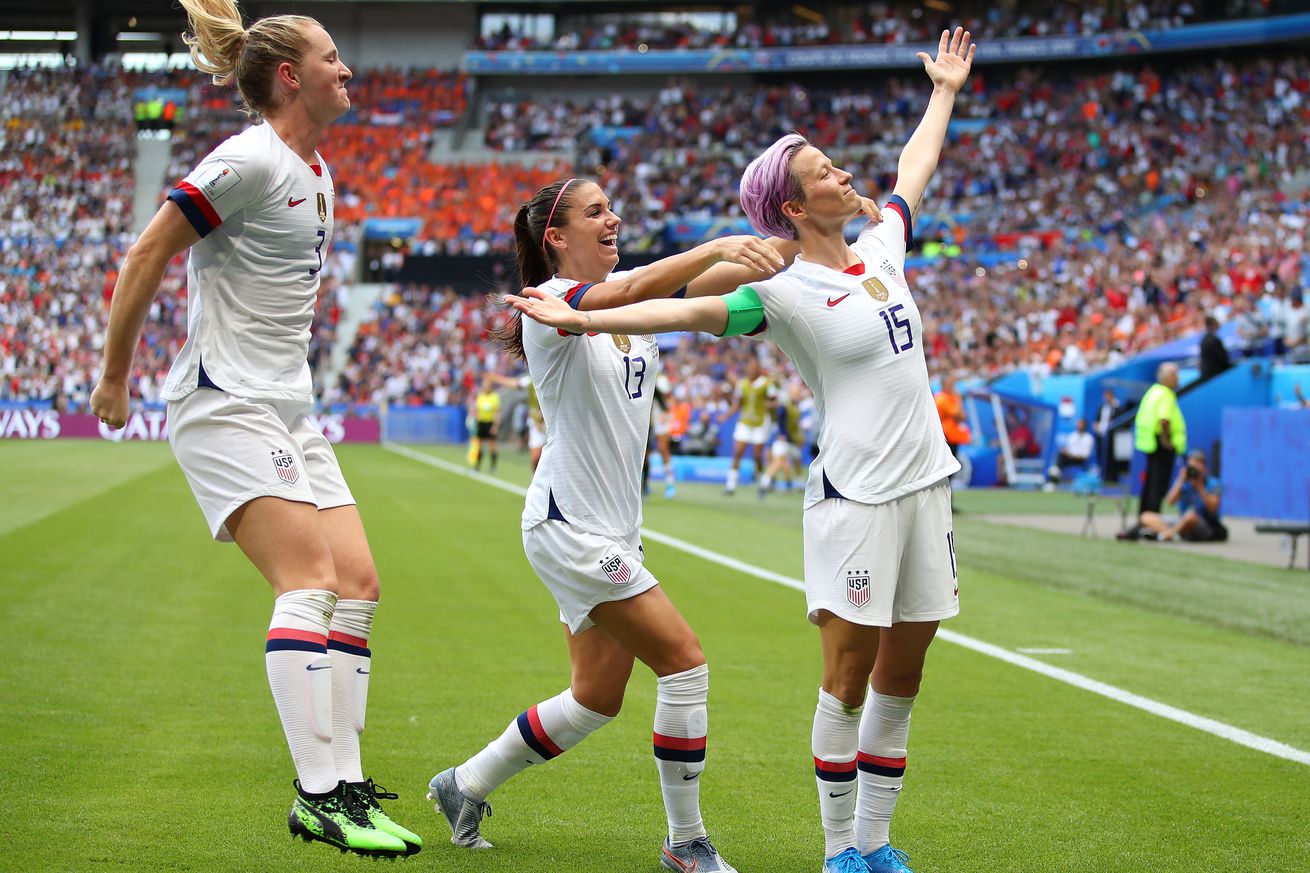 So I completely devoured Hacks (fantastic), watched the season four finale of The Handmaid’s Tale (wow) and episode two of Loki (fun!) and I still feel like there are a lot of shows I’m missing? But, I have to sleep sometime. I encourage you to read Emily VanDer Werff’s excellent analysis of Handmaid’s very good fourth season in Vox, this excellent New Yorker piece about what it’s like to be Jean Smart, and Vulture’s insightful recap of Loki ep. 2. I’m now counting the days until the Ted Lasso season two premiere.

We have a lot of strong women in this week’s trailer roundup, along with a music documentary produced and directed by Questlove, a new Titans trailer, and a flick with Nicolas Cage and his pet truffle pig (yet another sentence...