Upcoming Apple TV+ show "Shantaram" will premiere on Friday, October 14, Apple announced today. "Shantaram" has been in the works since 2018, and it is based on Gregory David Roberts' 2003 novel of the same name. 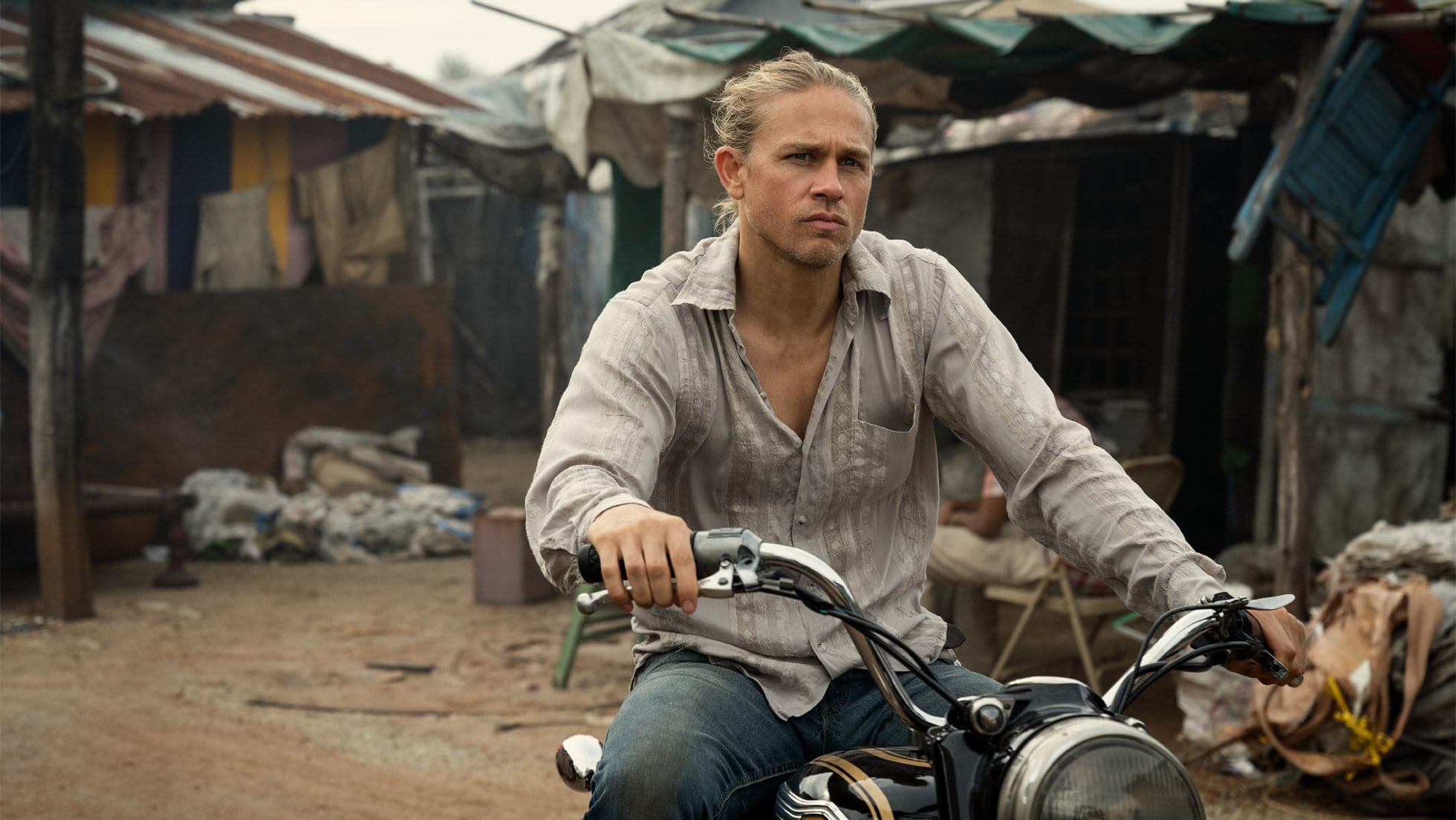 The show focuses on a character named Lin, a convict who flees from an Australian prison and disappears into the city of Bombay. In India, Lin's journey takes him through a hidden society of soldiers, gangsters, and criminals.

Charlie Hunnam, known for "Sons of Anarchy" and "Pacific Rim," is set to star in "Shantaram" as the main character.

"Shantaram" follows a fugitive named Lin Ford (Hunnam) looking to get lost in vibrant and chaotic 1980s Bombay. Alone in an unfamiliar city, Lin struggles to avoid the trouble he's running from in this new place. After falling for an enigmatic and intriguing woman named Karla, Lin must choose between freedom or love and the complications that come with it.
Click to expand...

The first three episodes will come out on October 14, with a new episode to follow every Friday through December 16. There are 12 episodes in total.

‌Apple TV+‌ is priced at $4.99 per month, with content available in the TV app on iPhone, iPad, Mac, Apple TV, and a wide range of third-party devices. A seven-day free trial is available, and customers who purchase a new Apple device and who have not yet subscribed to ‌Apple TV+‌ can get a free three month trial.
Tags: Apple TV Shows, Apple TV Plus

Discuss this article in our forums